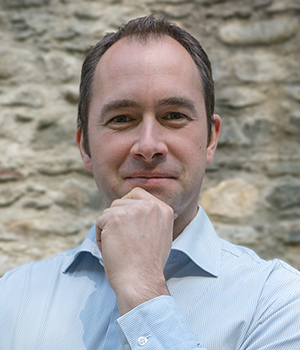 Architecture and Fine Arts had been always a big part in Gabor’s life. He decided to be an architect before even entering High School, and received his Master’s degree in Architecture and Architectural Engineering from Budapest University of Technology and Economics in 2005. After working for Graphisoft for a year, he had been involved with residential and commercial projects in big architectural offices before joining JHS in 2002, while attending Idaho State University. With nearly 15 years of experience Gabor became very knowledgeable in the production of project documents.

He has exceptional skills in various software and hardware systems. He is also an autodidact 3D artist; he believes one of the best ways to portray a concept and have a dialogue with the client is through architectural visualization.

He likes all kinds of sports, but his favorite is javelin throwing. He was the Big Sky Conference Champion in 2002, while studying art at ISU. Gabor likes to travel and speaks several languages.