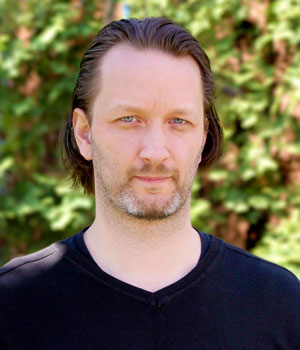 Istvan, a native of Szekszard, Hungary, has a vast experience in residential, commercial and industrial projects.   He received his Master’s degree in Architecture and Architectural Engineering from Budapest University of Technology and Economics in Hungary in 2000.

He has worked in various offices in the last two decades where he served as project architect on projects up to 5 million dollars. He started working on JHS projects in 2015 and is currently involved in the production of working drawings for JHS.

Istvan is a registered architect in Hungary and was a member of the Dunaharaszti Architectural Board in Hungary between 2008 and 2014.

Arts and sports are two of Istvan’s passions.  He is an amateur musician and painter. He likes the outdoors so much that he jumps on his mountain bike whenever he can to discover nature and his surroundings. He has also been an athlete for as long as he can remember. He enjoys throwing events and was the Hungarian Senior National Champion in shot put in 2017.