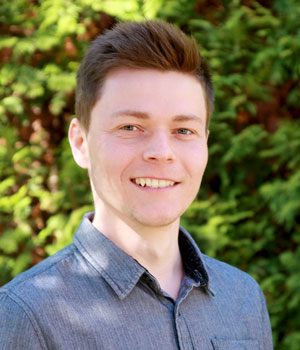 Tamas, a graduate from the University of Debrecen, Hungary, received his Master’s degree in Architecture in 2016.

He is interested in public architecture and environmental psychology, more specifically the relationship between the two systems. Nonetheless, his master’s was an actual Cohousing project. Cohousing is an intentional community of private homes clustered around shared space. Each attached or single family home has traditional amenities, including a private kitchen. Shared spaces typically feature a common house, which may include a large kitchen and dining area, laundry, and recreational spaces. The intention was to integrate the architecture and environment that the users experience in a harmonious way. He believes in personal development, and conscious and healthy living.

His hobbies include CrossFit, running, darts, and fishing.